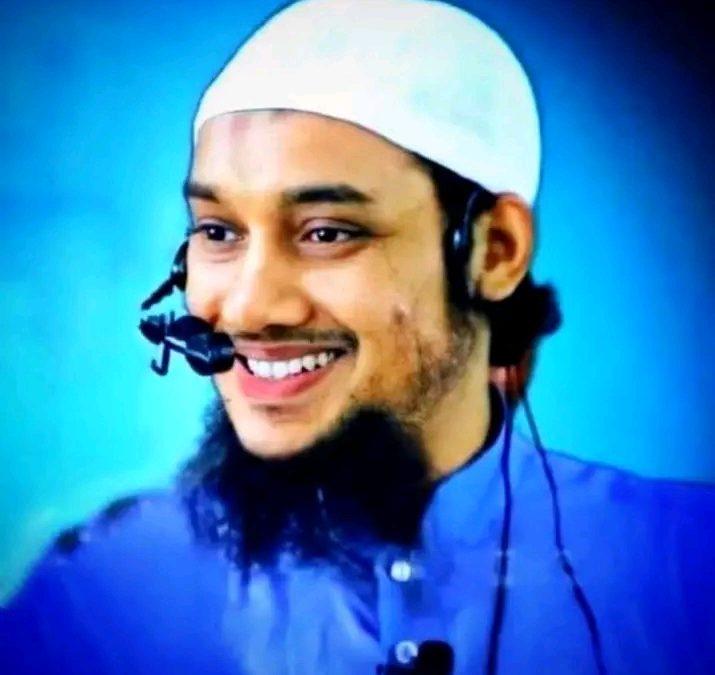 Abu Taha Muhammad Adnan is one of the famous Islamic scholars of today. He is famous for his outspoken manner and speaking on contemporary issues. He is a very wise and logical Islamic speaker.

Abu Taha Muhammad Adnan. Once, upon a time he was a famous cricketer in Bangladesh. But, the cricketer turned Islamic speaker when realizes that, we have to do something good for the life hereafter. During his graduation, he turned to religion. He gradually became discussed in the discussion of Islam on social media Facebook and YouTube channels.

He was interested in religious matters since his childhood. Although he did not formally study in any Arabic institution, he read many books on Islam and did research whenever he had time.

Abu Ta-Ha Adnan’s real name is Md. Afsanul Adnan. Although his home is Rajshahi, Abu Taha grew up in his grandfather’s house in Rangpur. He is a resident of the Ahle Hadis Mosque area of Central Road in Rangpur city.
Abu Taha Muhammad Adnan is an Islamic debater who quickly became popular among the youth due to his eloquent speaking skills. His name, Md. Afsanul Adnan but to everyone, he is known as Abu Ta-ha Muhammad Adnan.

Abu Taha Adnan loved cricket. He had a reputation in Rangpur as a good cricketer. Abu Taha Adnan studied at Rangpur Laws School and College. After crossing the college barrier, he got admission to Rangpur Carmichael College. There he completed in Honors, and Masters in Philosophy.

Abu Taha Muhammad Adnan passed SSC from Rangpur Lions School and College, and HSC from Rangpur Government College in the science department. He later completed his Honors and Masters in Philosophy from Carmichael College.
Taha Adnan used to play excellent cricket. He became known as a cricketer in the cricket arena of Rangpur. Cricket was his meditation. But this cricketer slowly turned towards religion during the honors. He gave up cricket to advance his religious campaign.

He fell in love with Islam from the time he studied philosophy. His inclination towards Islam increased day by day. He read and researched a lot of Islamic books. After his graduation in philosophy, he enrolled in “Al Jame’ah As Salafia Madrasa” next to his home. Moreover, he conducts various Islamic courses online.

Besides, he took religious training from 10-12 masters of Rangpur Jamia Salafia Madrasa. Later, he gained knowledge by studying the Islamic books himself.

Taha Adnan established a school called ‘Projonmo’ opposite ‘Surabhi Udyan’ in the city. He is the head of it. Along with general education, Quran was taught in that school. The school was closed for a year and a half due to the Coronavirus.

Abu Ta-ha Muhammad Adnan is an Islamic debater who quickly became popular among the youth due to his eloquent speaking skills.

Abu Taha Adnan’s proud father is Rafiqul Islam and his mother is Azefa Begum. He was brought up in his maternal grandfather’s house after his father’s death. 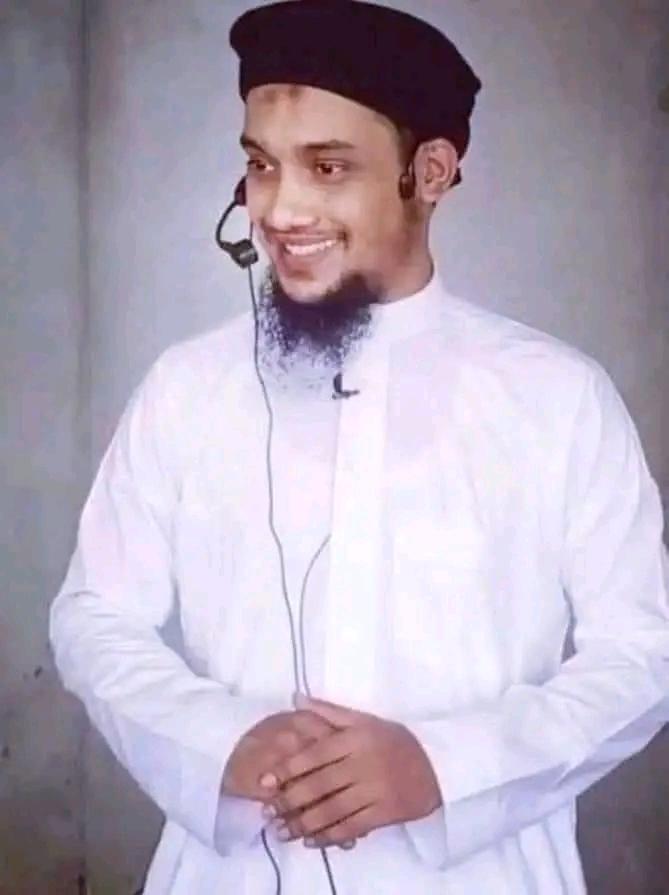 In family life, Abu Taha is the father of two children. His first wife Habiba Noor lives in a rented house in Rangpur’s Shalbon Mistrypara Chairman Street with his one-and-a-half-month-old son and three-year-old daughter.

Abu Taha Adnan is an Islamic speaker. He used to discuss in various mahfils. Besides, he gives Friday sermons in multiple mosques.

He established a school in his area. He directs it. The institution imparts general line education as well as Islamic education.

He stood first in the ‘Alokito Gyani’ competition in 2018. This man has multiple talents but has never had a formal job or business. Praying in the mosque and Islamic discussions were his main tasks.

The main topic of his discussion.

He usually talks a lot about the contemporary context. Especially, the end times and the coming of Dajjal – all these things. Besides, he talks about real-life conditions of Muslims and society, which many young people are returning to the path of religion. And because he deals with real end-time truths, he has followers and non-followers.

Abu Taha Mohammad Adnan is very good in real life and very personable. Human life has both good and bad qualities. Although this great person was once a cricketer, he has realized the meaning of life. So, he is doing good for the world and the hereafter.