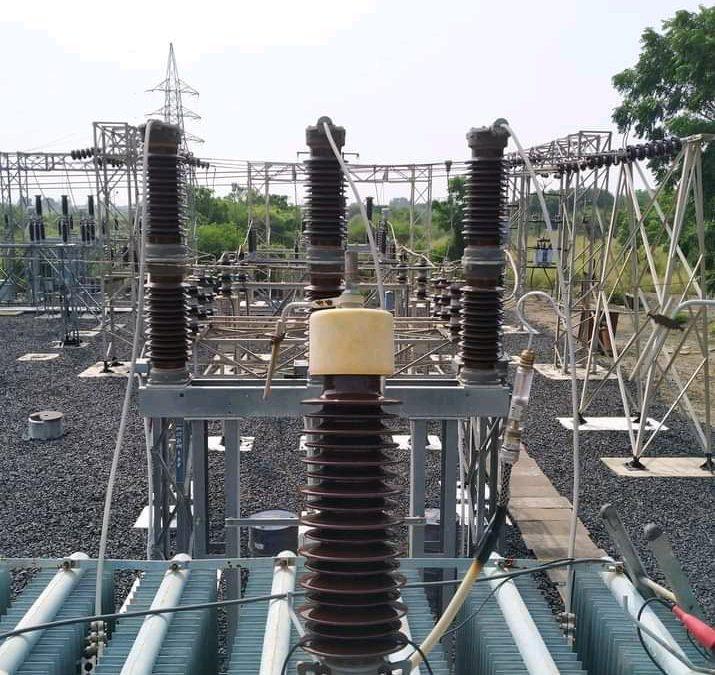 The discovery of electricity has a great history. It was discovered from a prominent American scientist named Benjamin Franklin from his famous kite experiment. In this experiment, Franklin tied a key to a kite string during a thunderstorm and proved that static electricity and lightening were same.

Revolutionary inventions after the discovery of electricity:

The world’s first current and electric motor was invented by Michael Faraday.

As the decades past, most of the generation was done by using fossil fuels, coal, gas etc. As a result, the whole world began to focus on the invention of renewable energy such as, wind power or hydro-power. In the early 1930s, it was invented with the construction of Hoover Dam. 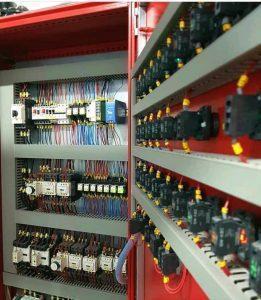 It is the best and convenient way to transfer energy. Generally, people uses electricity for lighting, heating, cooling and refrigeration, and for operating electronics compliances like computer and television.

Uses of electricity in heating and refrigeration:

In the summer, a huge amount of electrical power is consumed in cooling or refrigeration demand. Due to extreme hot, electrical appliances like air conditioner, refrigerators are indispensable in day to day life. Again, during winter it is used in a large amount for heating. Not only that, it consumes a huge energy for heating in the industrial sectors.

Uses of electricity for electronics appliances:

If we discuss about the electronics appliances, the first thing we can discuss is the computer. At present electronics devices like computer, laptop, mobile phone etc. cannot go without it.

Uses of it in industrial sector:

Everything has both a good and bad side. Though it is an indispensable part of modern civilization, in spite of that it has some harmful effects for the natural environment.

At present, many countries of the world have invented nuclear power station for the production of it. Every power- plant stations required a vast are for it implementation. Again, nuclear power-plant affects the environment seriously.